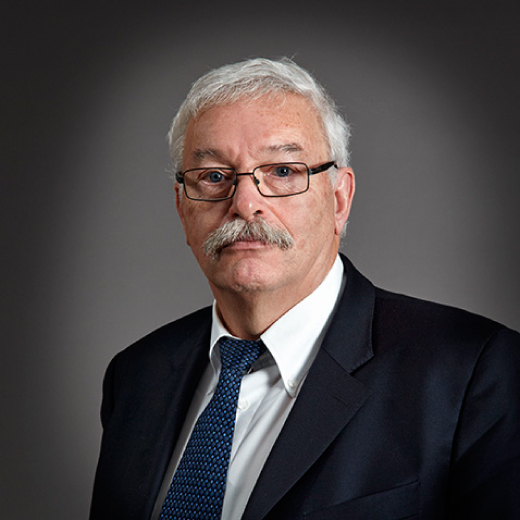 André JonkmanChairman of the Supervisory Board

Mr. Jonkman was first appointed to the Supervisory Board in 2007.

He is the Chairman of the Supervisory Board and of its Audit Committee. From 2001 to 2014 Mr. Jonkman was the Chief Financial Officer of Fugro NV, a consulting engineering firm mainly active in the energy industry worldwide. He was appointed as a member of Fugro’s Executive Board in 2004. Prior to joining Fugro in 1988 as Group Controller he held various positions with KPMG Accountants, where he started his career in 1971. His qualifications include certification from NIVRA, the Koninklijk Nederlands Instituut van Register Accountants. 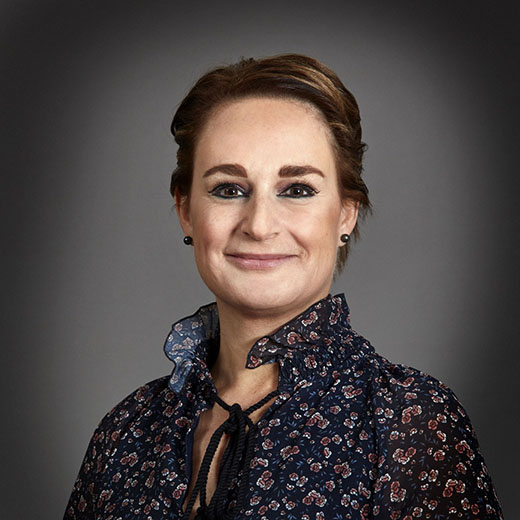 Ms. Kütemann was appointed as a member of Dietsmann’s Supervisory Board in 2018.

She is a member of the Selection, Appointment and Remuneration Committee.
After graduating in art history and archeology from the University of Utrecht, Ms. Kütemann was active in the high-end art business where she worked in the department of modern art at Christies, The European Art Foundation (TEFAF Maastricht) and several top art galleries in Amsterdam.

Ms. Kütemann is married and the proud mother of two daughters.
Since 2014 Ms Kütemann has been preparing herself to assume the responsibilities of a next-generation shareholder of Dietsmann by attending Management Board and Supervisory Board meetings, seminars and visiting Dietsmann departments and subsidiaries around the world.

Ms. Kütemann attaches great importance to Dietsmann’s social responsibility. She has launched the amenities donations’ project, enabling employees to donate amenities to local associations throughout the Dietsmann Group.
This successful project is only one example of how she works to reinforce the Company’s diversity, charitable actions and modern brand image. 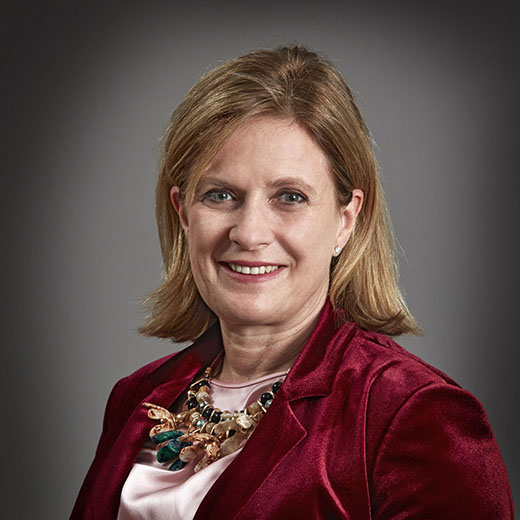 Ondine SmuldersMember of the Supervisory Board

Ms Smulders was appointed as a member of Dietsmann’s Supervisory Board on 4 May 2018.

She is a member of the Audit Committee.

As a registered psychotherapist, Ms Smulders has built-up a successful private practice in London, treating clients with mental health issues and cancer patients.

Prior to this Ms Smulders was a Senior Economist & Latin American Political Analyst for the Economist Newspaper Group for more than a decade. She started working in financial markets in 1987. By the time she left, in 1998, she had worked in Wall Street and in the City where she held positions of Head of Equity Research and Head of Latin American Risk Strategy.

Ms Smulders holds a BA in International Business Administration from the American University in Paris; an MSc in Finance & Accounting from the London School of Economics, and an MA in Latin American Politics, Philosophy & Economics from the University of London. She is able to work in Dutch, English, French and Spanish.

In 2007 the Supervisory Board adopted a set of regulations governing its practices and procedures, including the definition and handling of conflicts of interest, and incorporating the best practice provisions as laid down in the Dutch Corporate Governance Code: